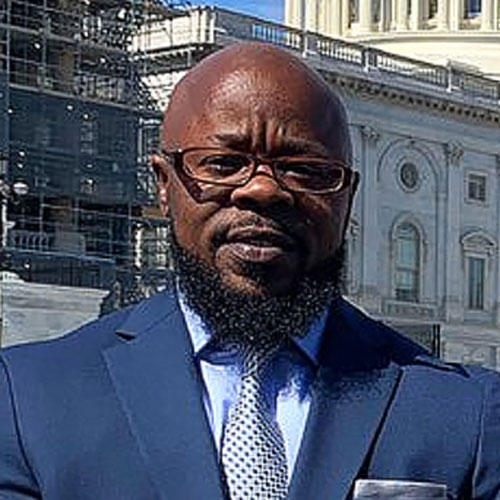 Through his lived experiences as a Black transgender man, Carter Brown was compelled to found Black Transmen, Inc. (BTMI) to advocate for the empowerment of transgender people through community building and organizing to address the disparities faced by Black trans people. BTMI later gave birth to the Black Trans Advocacy Coalition (BTAC), a Black trans-led, national non-profit organization that is based in peacebuilding, community education, public policy initiatives, empowerment programs and direct services. Brown’s most recent accomplishments include testifying before the U.S. Congress in support of the Equality Act, an amendment the Civil Rights Act of 1964 to include protections for transgender people. Brown and his team are also celebrating their 9th year of organizing and advocating for Black trans equality and empowerment – because BLACK TRANS LIVES MATTER.