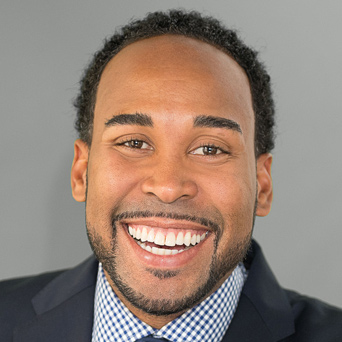 Dr. Johns was appointed the first executive director of the White House Initiative on Educational Excellence for African Americans by President Barack Obama and served from 2013-2017. Dr. Johns was a senior education policy advisor to the Senate Committee on Health, Education, Labor, and Pensions under the leadership of U.S. Senator Tom Harkin (D-IA) and has served under the leadership of the late U.S. Senator Ted Kennedy (D-MA). Dr. Johns was a Congressional Black Caucus Foundation Fellow in the office of Congressman Charles Rangel (D-NY).

Download print-ready resolution images by clicking the thumbnails below. 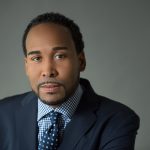 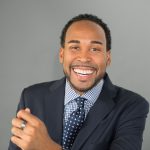 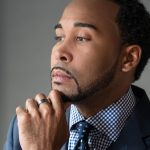 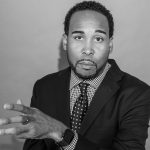 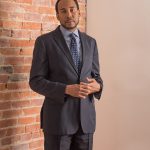 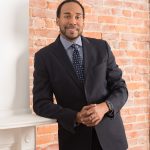