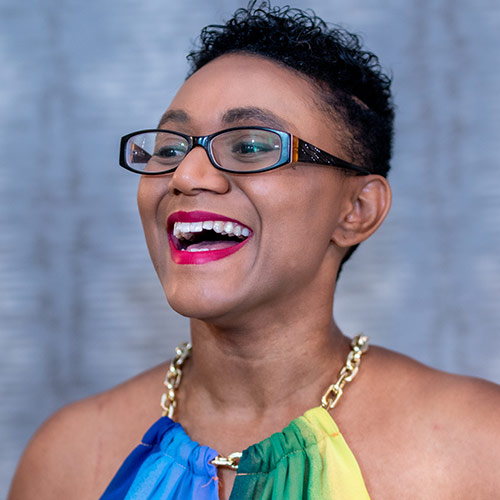 Victoria Kirby York is the Director of Public Policy and Programs for the National Black Justice Coalition. In this capacity, she is responsible for leading the organization’s advocacy and action strategies to maintain NBJC’s position as a recognized public-policy leader especially concerning Black trans, queer, and non-binary/non-conforming people, families, and communities as well as other multiple marginalized communities.

Mrs. Kirby York previously served as the Deputy Director for the Advocacy & Action Department at the National LGBTQ+ Task Force where she managed the policy, organizing, and faith team to queer (do differently) advocacy around faith, equity, and democracy. She has been organizing in a variety of capacities for over 20 years regarding a number of progressive issues and candidates at the federal, state, and local levels. She served as the Florida Director for Organizing for Action (OFA), the non-profit formed from the President’s electoral campaigns to support President Barack Obama’s legislative agenda. She has also worked in senior-level roles in gubernatorial and presidential campaigns in Florida, for US Congresswoman Kathy Castor, in youth education nonprofits, and in the private sector.