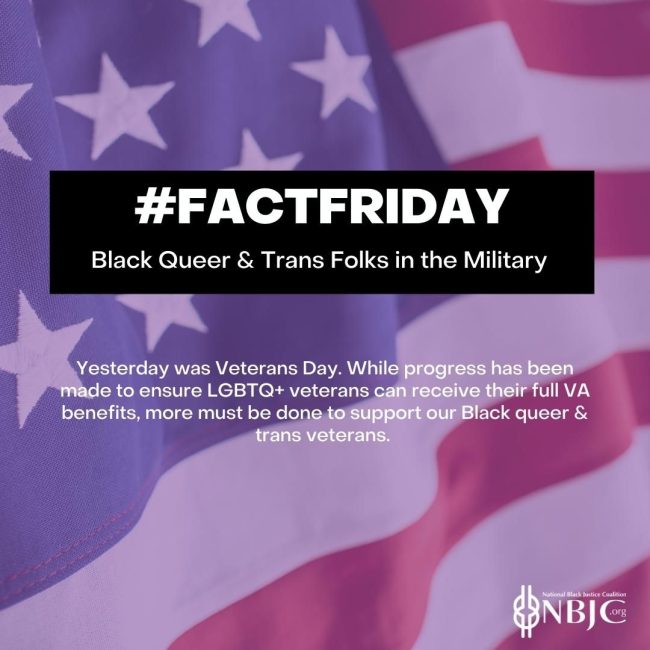 You can apply for a discharge upgrade HERE if you are an LGBTQ+/SGL veteran who was less than honorably discharged because of your sexual orientation under the “Don’t Ask Don’t Tell” law.

NBJC supports the LGBTQ+ Data Inclusion Act, which would require federal agencies, such as the Veterans Administration and the Department of Defense, that use surveys to collect voluntary, self-disclosed information to include sexual orientation and gender identity. We also support the LGBTQ+ Essential Data Act, which ensures data about a person’s sexual orientation and gender identity are collected on death certificates – including service members killed while fighting for our country.

Call your representative and urge them to support the LGBTQ+ Data Inclusion and LGBTQ+ Essential Data Acts. Both pieces of legislation would provide a better picture of the challenges Black, LGBTQ+/SGL veterans face in life and learn more about who they were in death. 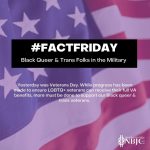 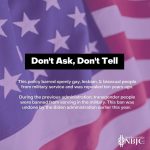 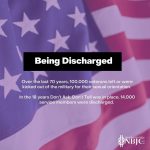 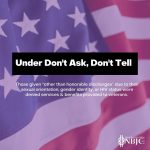 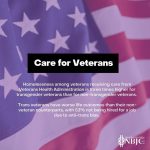 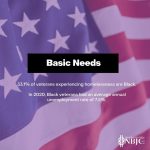 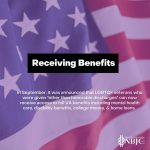 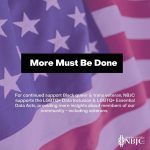 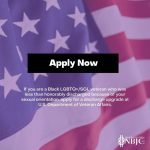