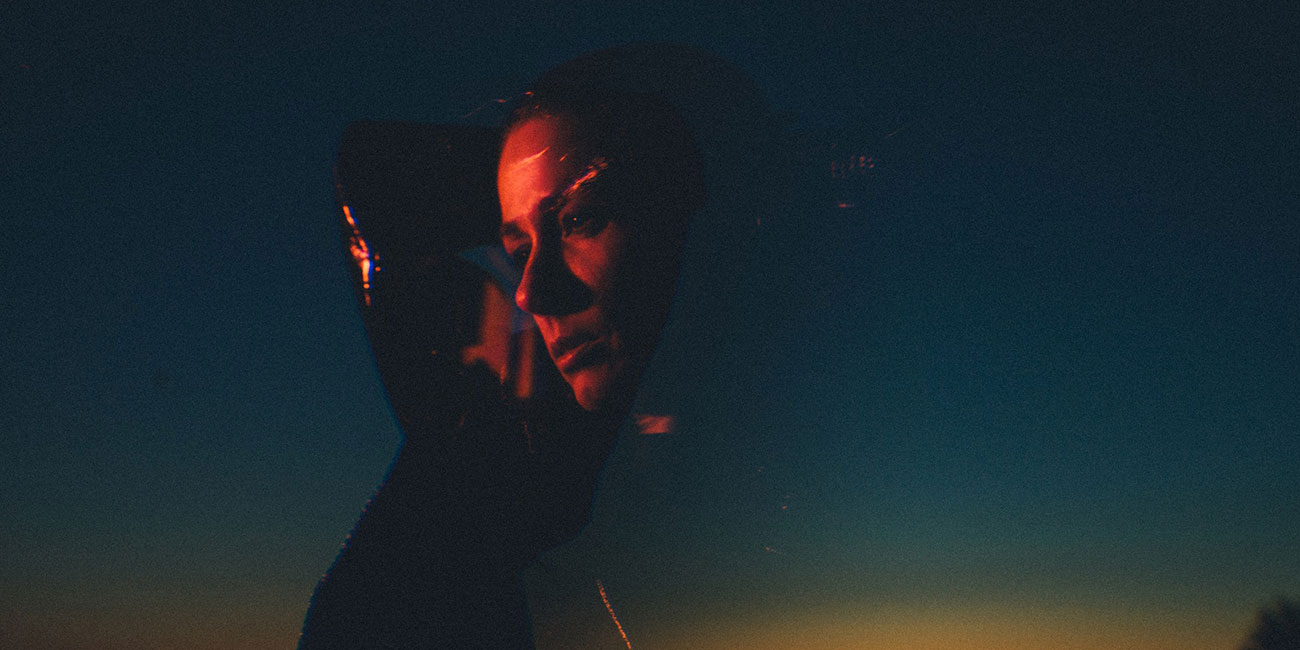 As we celebrate the courageous leadership of our president and the reverence he showed in his consultation with his wife and daughters, NBJC recognizes the powerful women that have served as pioneers in our families and communities: our Black lesbian mothers.

Family is the epicenter of Black life, community and culture. For Black LGBT people, its importance is just as great. Studies show that Black lesbian partners parent at almost the same rate as Black heterosexual couples (45 percent and 51 percent, respectively). In comparison to their white counterparts, Black lesbian couples are more likely to be raising children. But without the legal protections that marriage provides, our families are some of our nation’s most vulnerable.

Robbed of the 1,138 federal protections and benefits available to married couples, including Social Security survivors benefits, Medicaid spend-down protections, and workers' compensation, our Black same-sex families are disproportionately put in harm’s way. And it doesn’t stop there. According to the report LGBT Families of Color: Facts at a Glance, 28 percent of children raised by Black female same-sex couples live in poverty. That’s more than double the poverty rates of children raised by Black married heterosexual parents (13 percent) and white married heterosexual parents (7 percent).

Despite these challenges, Black lesbians continue to care for children in need of a loving and supportive home. Research shows that same-sex partners who become foster parents are more likely to be families of color than among heterosexual married couples. Yet 40 states plus the District of Columbia are silent on fostering by LGBT parents, while two states restrict it. Same-sex couples also face uncertainty about joint adoption in 28 states and are prohibited entirely in 5 other states.

That is why NBJC has been at the forefront advocating on behalf of Black families. That is why today, we honor our Black lesbian moms and all mothers across our country and world. We love you. We salute you. And we continue to fight for you daily.

Your Sister in the Struggle,