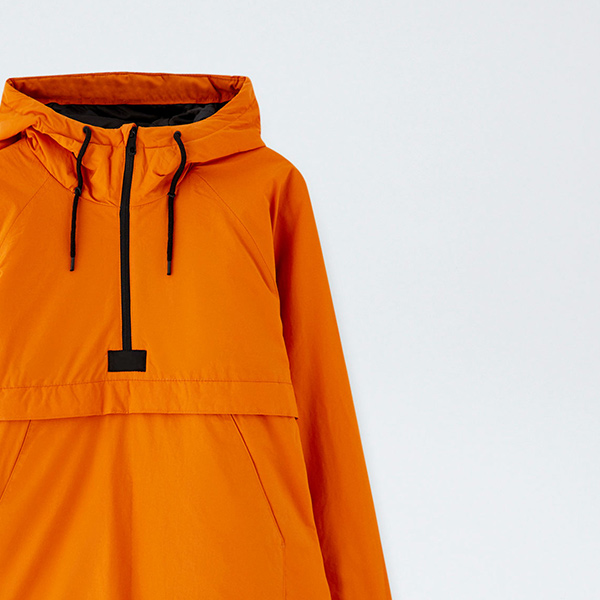 Saturday, March 17, 2012, will mark the 100th birthday of the late civil rights activist Bayard Rustin.  Rustin was a proud Black gay man who was an indispensable architect of the Civil Rights Movement. His most noteworthy achievements include serving as chief organizer of the historic 1963 March on Washington for Jobs and Freedom, mentoring the late Dr. Martin Luther King, Jr., and helping to form the Southern Christian Leadership Conference (SCLC). As an effective bridge builder across a broad range of demographics, he spent more than 60 years involved in social, racial, economic, class, labor, anti-war and other justice movements, both domestically and internationally.

However, the story of this visionary strategist and activist, who dared to live as an openly gay man during the violently homophobic 1940s, 50s, and 60s, has rarely been told in mainstream or Black media.

"Every year, during the Martin Luther King, Jr. holiday we hear the iconic 'I Have a Dream' speech, which was delivered at the 1963 March on Washington," says Mandy Carter, one of the founders of the National Black Justice Coalition (NBJC) and a current NBJC Leadership Advisory Council member. "Yet, most people do not know that Bayard Rustin, an out Black gay man, was the key organizer for that groundbreaking event. America needs to know that Bayard existed. Black lesbian, gay, bisexual, transgender, and same-gender-loving people need to know that Rustin stood firm in his identity and, by his very presence, challenged others in the Civil Rights Movement to overcome homophobia."

Carter adds, "As a young Black lesbian coming out in the mid-60s, there were no representations of out Black lesbians and gay men in the media. It would have had a profound impact on me to have had Bayard Rustin as a role model and to have known that I too could live authentically and be respected as an out Black lesbian social justice activist."

To honor Rustin's courage and his invaluable legacy, NBJC will spend this year celebrating the beloved "unsung hero" through its commissioned Bayard Rustin Centennial Project and in ongoing collaborations with Walter Naegle, Bayard's surviving partner and Executor/Archivist of the Estate of Bayard Rustin. NBJC is also working with Nancy Kates and Bennett Singer, co-producers and co-directors of Brother Outsider: The Life of Bayard Rustin, a biographical documentary that asserts Rustin's significance in American history. The recipient of more than 25 awards, Brother Outsider has been screened at The United Nations, The Kennedy Center, and for Members of Congress.

"The National Black Justice Coalition is looking forward to spearheading this collaborative movement to bring greater visibility to the invaluable legacy of Bayard Rustin.  We recognize and value that our mission mirrors his life's work – to eradicate racism and homophobia," says NBJC's Executive Director Sharon Lettman-Hicks.

"Furthermore, his identity as an out Black gay man in the Civil Rights Movement lends validity to our belief that legal rights and protections for lesbian, gay, bisexual and transgender people of all ethnicities are not just civil rights, but human rights, and that Black LGBT people absolutely deserve a place at the table of equality."

NBJC's Bayard Rustin Centennial Project is honored to join in the year-long series of celebratory events taking place across the country and to build upon more than 30 years of Black LGBT community tributes to the late, great, beloved freedom fighter.