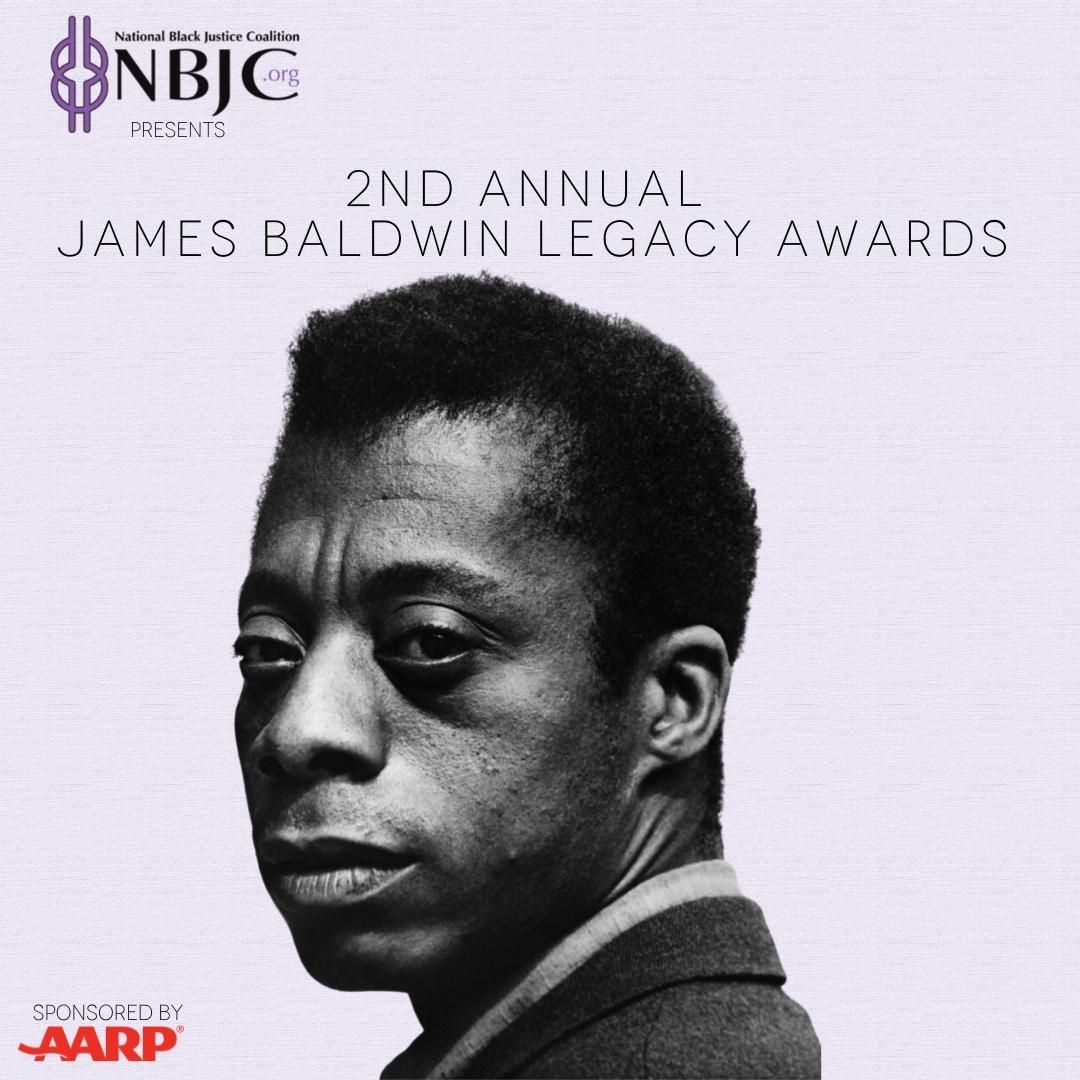 The awards show is an opportunity to honor iconic Black GBTQ+/SGL men and masculine elders and celebrate aging. The 2022 honorees have blazed trails across many fields and careers and include (in alphabetical order)

The event is sponsored by AARP.

“The double marginalization of Black, GBTQ+/SGL men cannot be understated. Our histories and contributions are often erased and taken for granted even when we live on the front lines of efforts to ensure that all of us can get free,” said Dr. David J. Johns, executive director of the National Black Justice Coalition. “It is in this spirit that NBJC hosts this annual event to honor the Black GBTQ+/SGL men who have paved the way for us all to live lives that are healthier, happier, and filled with more opportunities than were afforded to them. We hope this event pays homage to the invaluable contributions of James Baldwin and all of our brothers who have paved the way for LGBTQ+/SGL people to simply be.”

The National Black Justice Coalition advocates for policies that: