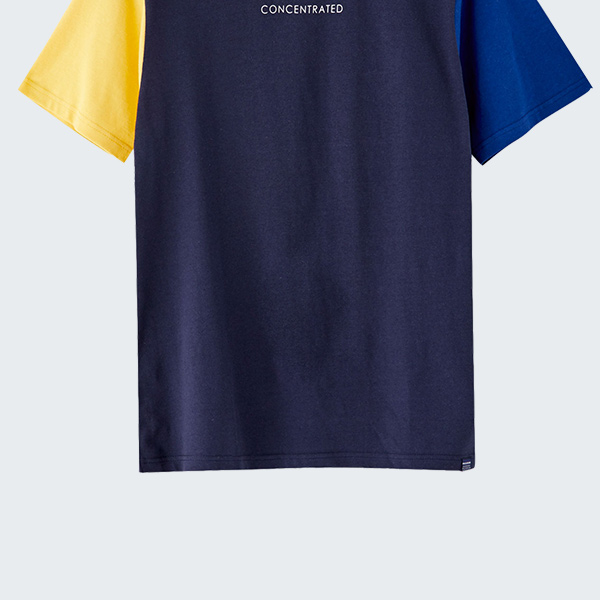 LGBT Families of Color: Facts at a Glance offers a snapshot of how racial and ethnic discrimination, anti-LGBT social stigma and outdated family laws intersect to hurt children living in LGBT families of color. Driven by the need to shed light on the double jeopardy faced by these children and families, the report brings together acoalition of public policy and family advocacy organizations: The National Black Justice Coalition, National Queer Asian Pacific Islander Alliance, UNID@S, the Fighting Injustice to Reach Equality (FIRE) initiative, the Family Equality Council, the Movement Advancement Project and the Center for American Progress.

LGBT Families of Color: Facts at a Glance is available online at www.children-matter.org.

LGBT PEOPLE OF COLOR ARE MORE LIKELY TO PARENT

“Contrary to popular stereotypes, both black and Latino gay and lesbian couples are morelikely to raise children than their white counterparts,” said Sharon Lettman-Hicks, executive director and CEO of the National Black Justice Coalition. “Gay and lesbian couples of color are also more likely to become foster parents.”

The report finds that:

“In addition to racial/ethnic stereotypes and discrimination, LGBT families of color also face invisibility within the broader communities to which they belong and may have difficulty accessing appropriate services,” said Lisbeth Melendez Rivera, executive director of UNID@S.  “For instance, LGBT organizations are often based in LGBT neighborhoods, but many Latina/o LGBT families do not live in these areas. On the other hand, Latina/o organizations may not have created safe spaces for LGBT families.”

LGBT Families of Color: Facts at a Glance is a companion to the All Children Matter: How Legal and Social Inequalities Hurt LGBT Families report released in October 2011. It summarizes 12 common-sense legal, policy and cultural solutions that, taken together, could virtually eliminate the legal inequities that hurt children living in LGBT families of color. Some of those solutions include:

ABOUT THE REPORT PARTNERS AND CO-AUTHORS

The mission of Unid@s, the National Latina/oLesbian, Gay, Bisexual & Transgender Human Rights Organization is to create a multi-issue approach for advocacy, education and convening of and for ourcommunities. Guided by economic justice, feminist, environmental and pro-peace values, UNID@S joins a global effort to transform systems and policies to create the just and equitable world we know possible. Learn more at www.unidoslgbt.com.

Founded in 2006, the Movement Advancement Project is an independent think tank that provides rigorous research, insight and analysis that help speed equality for lesbian, gay, bisexual and transgender people. Learn more at www.lgbtmap.org.

Celebrating its 30th Anniversary, Family EqualityCouncil connects, supports, and represents the one million lesbian, gay, bisexual, and transgender parents in this country and the two million children they are raising. Learn more at www.familyequality.org.

The Center for American Progress (CAP) is a nonpartisan research and educational institute dedicated to promoting a strong, just and free America that ensures opportunity for all. The Fighting Injustice to Reach Equality Initiative (FIRE) at CAP explores the intersections of race, sexual orientation, economics, and public policy. Learn more at www.americanprogress.org