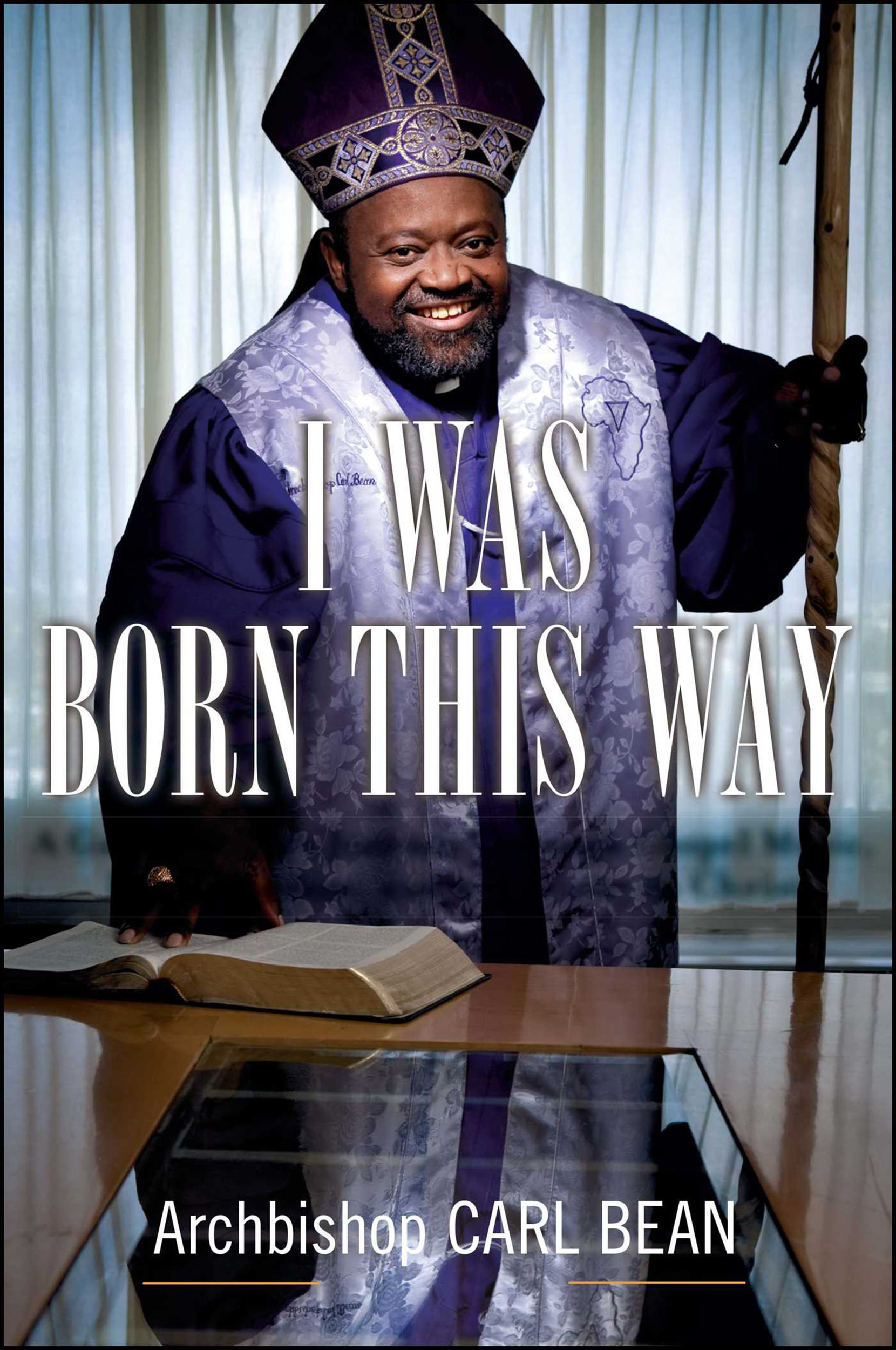 WASHINGTON, D.C. —Yesterday, the Unity Fellowship Church Movement, the denomination that launched the first affirming churches for Black LGBTQ+/Same Gender Loving (LGBTQ+/SGL) worshippers announced that Archbishop Carl Bean, a U.S. Motown Disco and gospel artist and minister who founded the Church has died at the age of 77.

Bean recorded “I Was Born This Way,” a disco track that ultimately became the definitive rendition of the song and an anthem for LGBTQ+ pride. Bean’s version inspired Lady Gaga’s 2011 hit and album, “Born This Way.” In 1982, Bean became an ordained minister and founded the Unity Fellowship Church international movement for LGBTQ+/SGL congregants, which has since expanded to at least 17 affiliate churches around the world. Bean also founded Minority AIDS Project in 1985, which offers care and treatment for low-income Black and Latino HIV and AIDS sufferers in Los Angeles.

Statement from David J. Johns, executive director of the National Black Justice Coalition on the passing of Archbishop Carl Bean:

“Archbishop Carl Bean was an inspiration. Bean cared about LGBTQ+ / same gender loving people when few others did – and consistently dedicated his life to improving the lives of people in our community. From reminding us all that we were ‘born this way’ in his music and Unity Fellowship Church movement and ministry to creating the first organization in Los Angeles focused on helping Black and Latino HIV/AIDS patients when no one else would – Bean’s legacy will live on forever.”