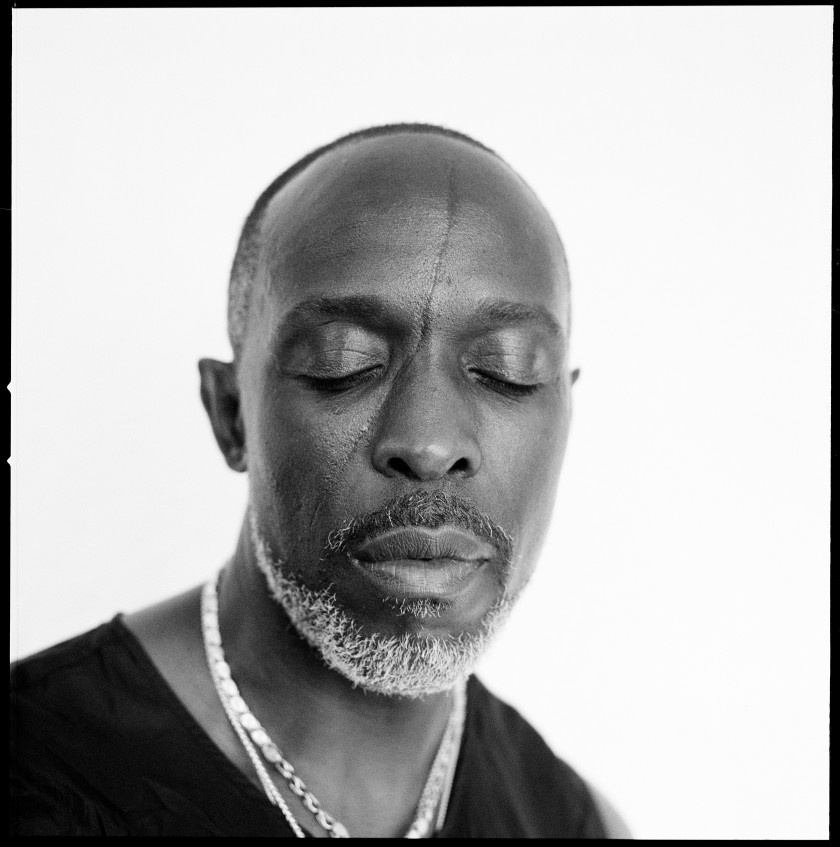 WASHINGTON, DC — Yesterday, actor Michael K. Williams was found dead in his Brooklyn home. According to Rolling Stone, “Williams did not identify as gay, but he found a welcome space for himself in the gay community having been branded as soft by the kids of his East Flatbush neighborhood; he would use those friendships to help inform his work as men like Omar, Ken Jones, and Montrose Freeman.

Statement from David J. Johns, executive director of the National Black Justice Coalition on the passing of Michael K. Williams:

“Michael K. Williams was a legend and we celebrate his life by celebrating the many ways he leveraged his time, talents, and treasures, including a love for dance and bringing complicated characters to life, to improve the lives of others – including those in the LGBTQ+ / same gender loving community- challenging the stereotypes that otherwise confine what should remain beautifully nuanced representations of our Black masculine identities.”