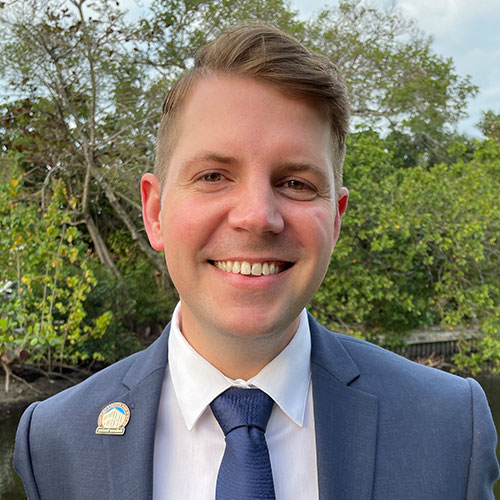 Ryan Hurst serves as the Development Manager for the National Black Justice Coalition. In this role, he will be responsible for stewarding and increasing donor and funder relationships for the organization.

Ryan has worked in philanthropy and the nonprofit sector for over a decade. Most recently he served as Director of Partnerships and then Interim Executive Director for Forward Florida Action. He also served as a Major Gifts Development Officer with the College of Social Sciences and Public Policy at Florida State University (FSU), a Development Officer in South Florida defending the rights of LGBTQ+/SGL people with the Lambda Legal Defense and Education Fund, and programs manager for the People For the American Way Foundation’s Young Elected Officials Network.

Ryan is a graduate of Florida State University. He currently serves on the inaugural Board of Directors of the Florida State University Alumni Association’s Pride Alumni Network. He’s an alumnus of People For the American Way Foundation’s Front Line Leaders Academy and the Gay and Lesbian Victory Institute’s Candidate and Campaign Training.