Washington, DC – The National Black Justice Coalition (NBJC), the nation’s leading civil rights organization dedicated to the empowerment of Black lesbian, gay, bisexual, transgender, and queer (LGBTQ) people, including people living with HIV/AIDS, strongly opposes the American Health Care Act (AHCA), which has been introduced in the U.S. House of Representatives by Republican Leadership. If passed into law, this measure would not only repeal the Affordable Care Act (ACA) and key provisions that have provided access to healthcare insurance for over 20 million Americans, it would fundamentally undermine the ability of many of the most vulnerable people, including people with pre-existing conditions, to benefit from life-saving medical treatment in our nation. Because AHCA and the recent additions to the legislation would negatively impact the health and wellness of millions of Americans, including Black LGBTQ people, and presents an immediate threat to the stability of our nation’s public health system, NBJC will work to see that this current measure fails, and a more effective and humane proposal is passed into law.

“The Republican-led plan in the House of Representatives to ‘repeal and replace’ the Affordable Care Act is simply a plan to strip access to health care to low-income people, the elderly, and other vulnerable populations in our nation,” said Isaiah Wilson, NBJC Director of External Affairs. “As stated by the non-partisan Congressional Budget Office, this plan would take away healthcare coverage to over 24 million Americans and undermine the gains we have made in recent years with the expansion of Medicaid to states. This is particularly troubling for Black Americans as our communities have benefited tremendously under ACA through access to health insurance from Medicaid, which this legislation would ultimately eliminate.”

Under AHCA, large numbers of African Americans stand to lose access to health care, while the current system under ACA has actually increased the insurance rates for this population. Currently, nearly 40 million African Americans get coverage through Medicaid, which the AHCA would cut by $880 billion over ten years. Others in the African American community receive insurance through the marketplaces established by the ACA. As demonstrated by the table below, the new Republican plan would make coverage through these marketplaces less affordable with the transition to tax credits to assist in buying healthcare coverage. 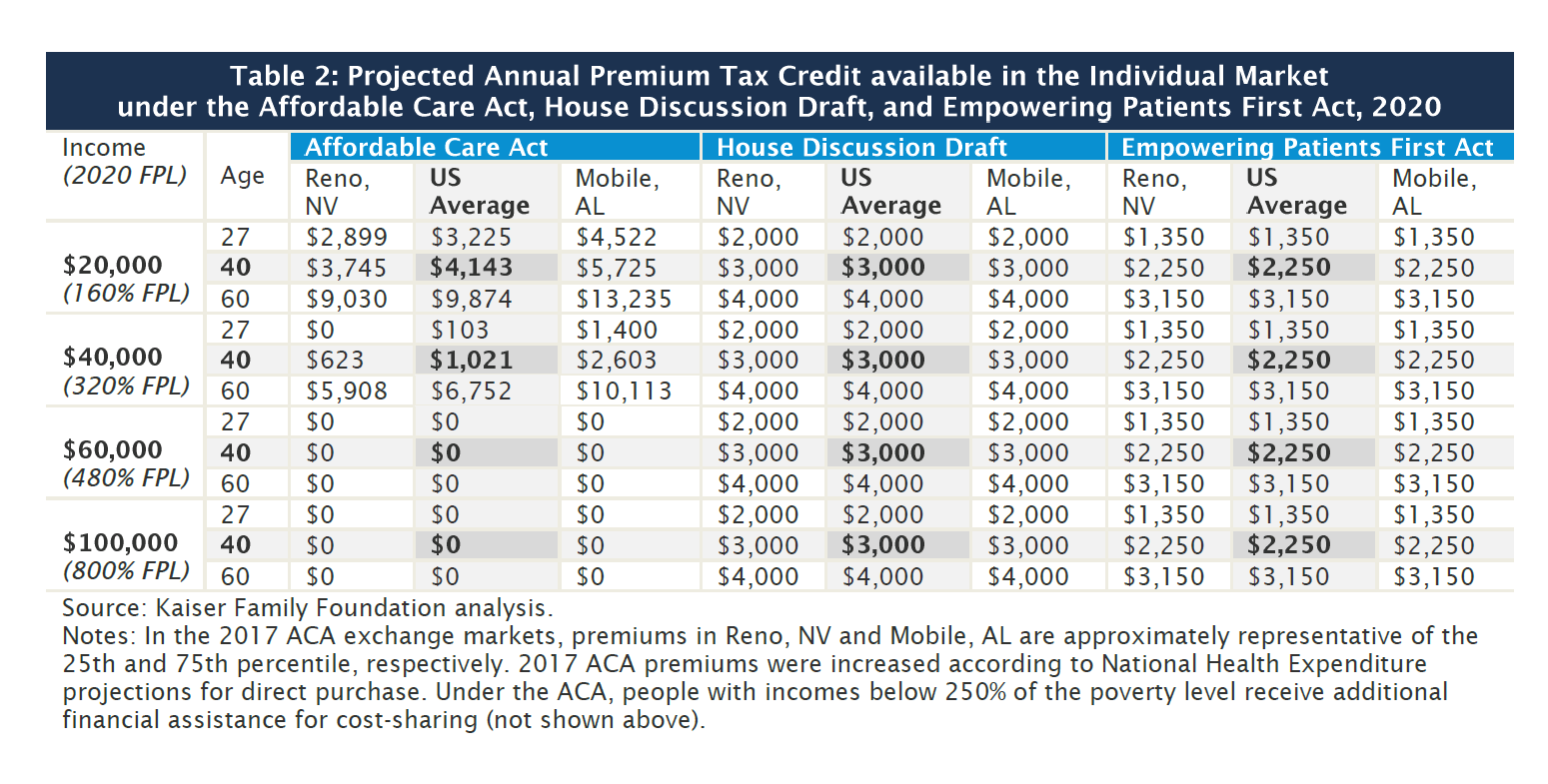 Wilson added: “As a person living with HIV, this proposed move to phase out Medicaid expansion is deeply troubling and will foster  more sickness in our nation. Prior to the passage of the ACA, many people living with pre-existing conditions like HIV or cancer, would have been denied health insurance coverage until they became extremely sick or disabled. This important update to the Medicaid structure embedded in the ACA must be preserved in any measure to improve our healthcare system. The AHCA along with the recently introduced budget by the Trump Administration would collectively halt our nation’s ability to continue this progress. NBJC and our supporters will work tirelessly to stop this legislation and advocate for more inclusive reforms rooted in sound policy.”