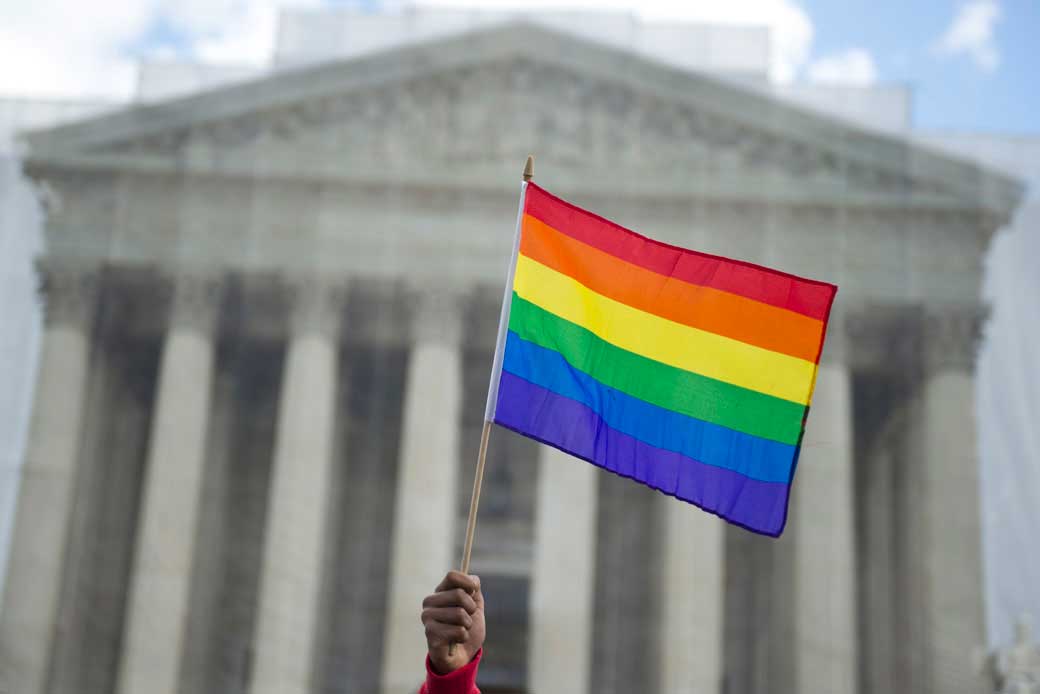 “The U.S. Supreme Court is a branch of government that should include the diversity of life experiences of the American people on its bench. Staci Michelle Yandle and G. Helen Whitener are two candidates among others who would provide racial, gender, and sexual orientation perspectives and cultural competency to assist in fair, equitable, and objective rulings. Judge J. Michelle Childs would also be an excellent pick” said David Johns, Executive Director of the National Black Justice Coalition. “It’s time for President Biden to live up to his campaign promise and appoint a Black woman to the Supreme Court.”