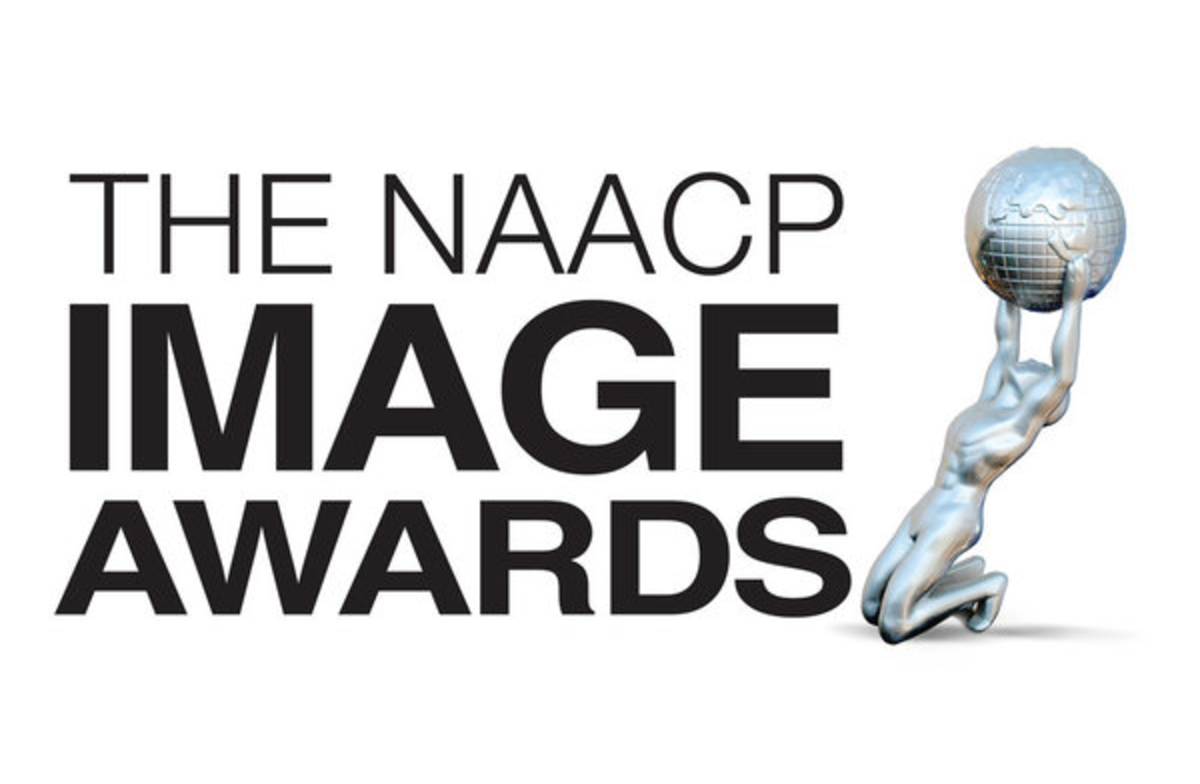 Billy Porter has received several nominations, including Outstanding Actor in a Drama Series for Pose, Outstanding Character Voice-Over Performance (Television) for his role on Fairfax, and Outstanding Literary Work-Biography/Autobiography for his book Unprotected: A Memoir. Pose, a television show led by Black and Latinx LGBTQ+/SGL actors highlighting New York City’s ballroom community during the height of the HIV/AIDS epidemic, received its first nomination for Outstanding Drama Series and Outstanding Writing in a Drama Series for the “Series Finale.” Pose was recently recognized at the Golden Globes, where MJ Rodriguez won Best Actress in a TV Drama for her role on the show. Lil Nas X has been nominated for Entertainer of the Year, Outstanding Male Artist, and his song “Industry Baby”  is nominated for Outstanding Hip Hop/Rap Song. His first studio album Montero was released in 2021 to high critical acclaim and is both unapologetically queer and Black. Other Black LGBTQ+/SGL nominees include:

“There’s still much work to do in our community to ensure that each of us can show up, and feel safe, fully formed just as we are, and there’s also a lot to celebrate as we continue to engage in that tough, communal work,” said David J. Johns, Executive Director. “We celebrate the accomplishments of our LGBTQ+/SGL siblings and look forward to all that’s to come. Folx know when we show up, we show all the way out.”

Members of the public can vote, through Feb. 5, for this year’s winners on NAACPImageAwards.net.The 53rd NAACP Image Awards will air live on BET on Saturday, February 26th. Tune in and post on social media using #NAACPImageAwards.